St. Mary’s Ukrainian School was established in London in 1950s and its rich history is closely linked with the life and development of the Ukrainian community in London. 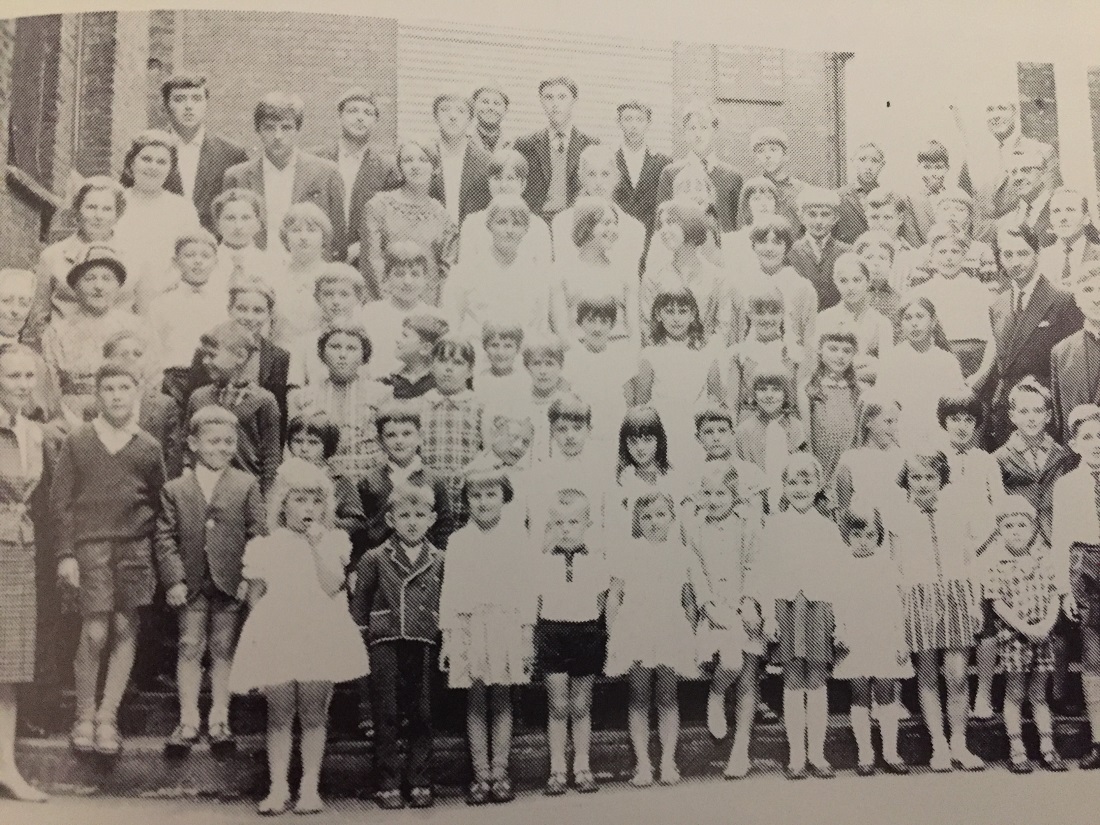 St. Mary’s Ukrainian School has been established in London for over 60 years, and marks a significant historical period in the lives of Ukrainians who came to Britain after the 2nd World War and settled in London. During this time, an active Ukrainian community formed in Britain, coming together to collaborate on social, religious and political matters.

In January 1946, an important community organisation was formed – the Association of Ukrainians in Great Britain (AUGB). At around the same time, the Ukrainian Greek Catholic and the Ukrainian Autocephalous Orthodox Churches were also established in the UK.

As Ukrainian families established in the UK, the need for a school arose for their children to learn the Ukrainian language and culture. Under the patronage of the AUGB, the first attempts to organise a Ukrainian school began in London. In time, and with the help and support of its regional branches, the AUGB organised several schools in various cities across Britain and provided support in finding premises and ensuring the required level of funding to run the schools.

Between 1947 and 1953 there was no structured school, with the first workshops for children of school age taking place in the Head Office building of the AUGB at 49 Linden Gardens. A major contributor to the development of Ukrainian Schools in Great Britain was Professor Dmytro Lewyckyj, who was Chairman of the AUGB at that time. Under his editorial supervision, the first ‘Bukvar’ (1st learning book) was developed and published. Following that, on 15th August 1954, the 1st workshop took place in the newly opened Sunday school. 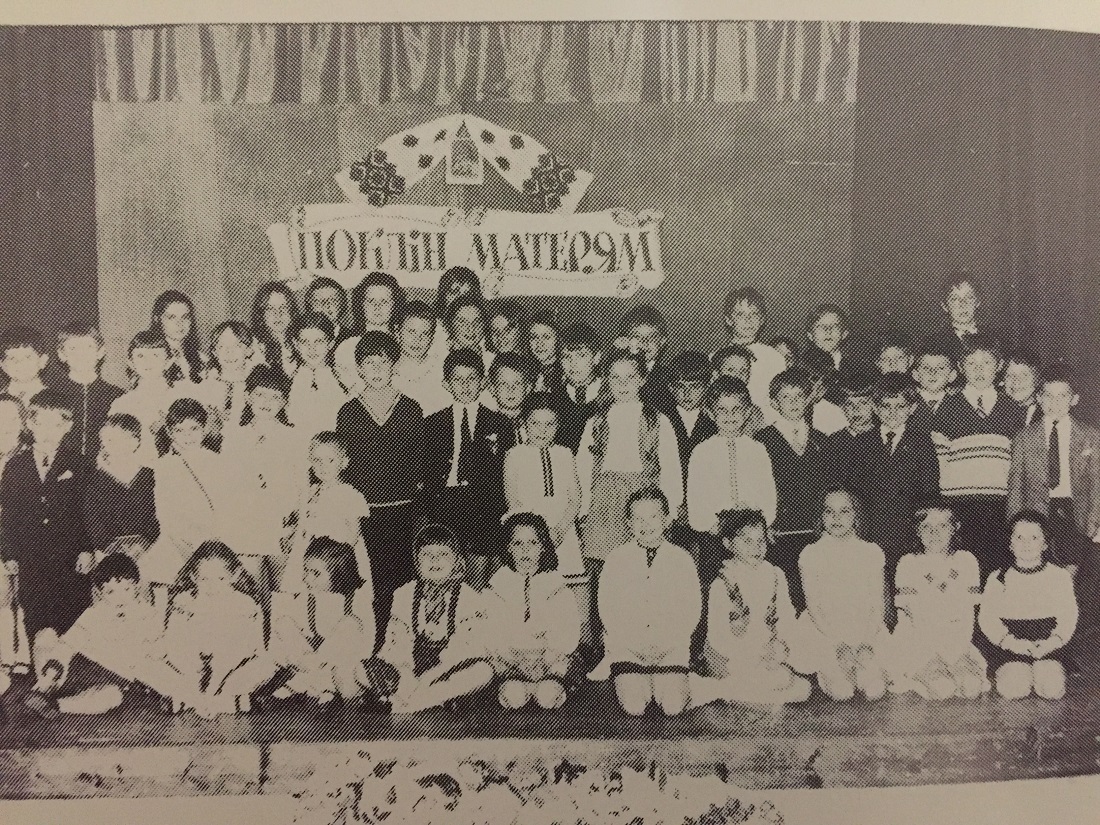 The first As sociation of Ukrainian Teachers and Educators was established and led by Professor Oleksander Moncibowycz in 1956, in London.

The Ukrainian School in London officially opened on the 21st of October 1956. To support and promote the

school, collaborate with parents and provide financial funding for the school, the Parents’ Committee was created – Kostiantyn Dudariw being the 1st Chair. At that time, a general meeting between parents and teachers decided the School would be run on Saturdays.

As the number of children attending the School grew, more spacious premises were needed. From December 1962, the School started to operate from 146 Saffron Hill – premises that were provided by the Ukrainian Catholic Church. 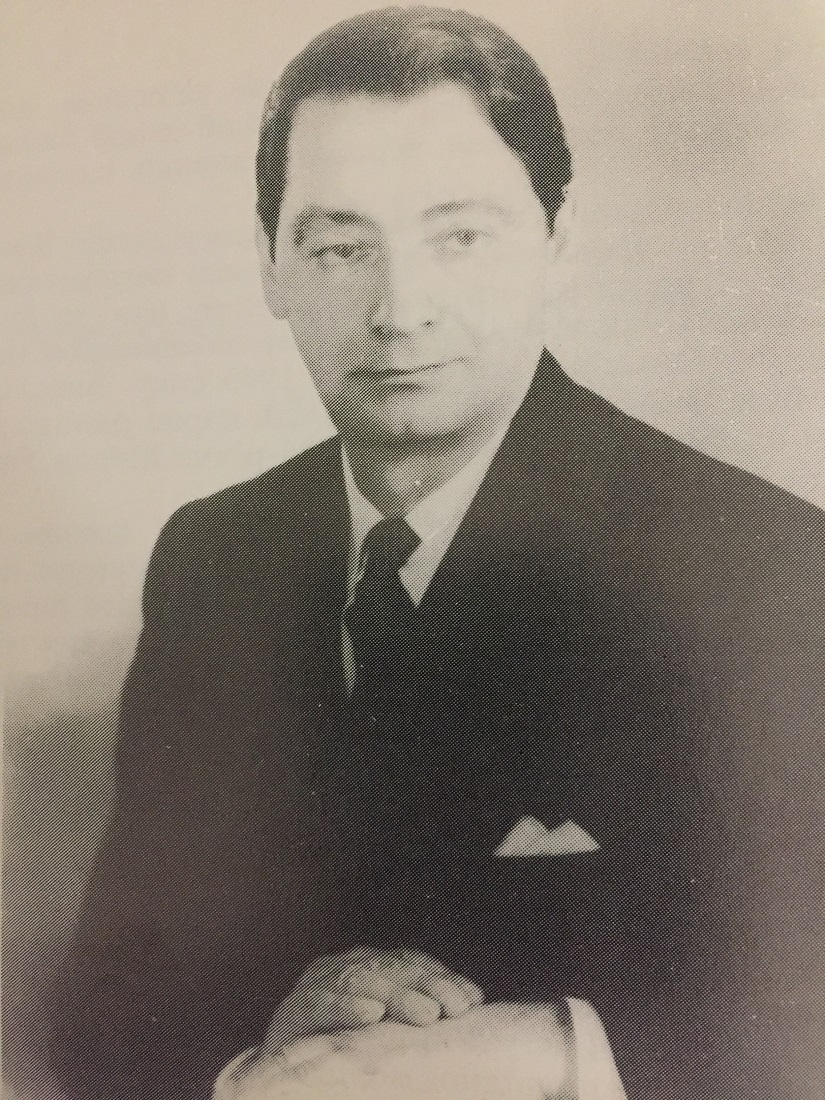 In 1965, Mychajlo Szynkaruk became the Head Teacher of the School, and he transformed the Saturday school into an official educational institution. Due to his efforts, most students of the school, upon completion of the final Year 10 class, also graduated with a UK “O”-level qualification in the Ukrainian language. Mychajlo Szynkaruk is also credited with introducing the official name of the school – St. Mary’s Ukrainian School, under the patronage of the AUGB in London.

In 1968, the AUGB London branch acquired its own premises at 154 Holland Park Aven

After Ukraine gained its state independence in 1991, the flow of new children from Ukraine increased and therefore, the Teaching Team began to expand in order to meet the increased demand.ue, so the School was soon transferred there and continues to operate from this address. The classrooms and hall used today were built in 1983. 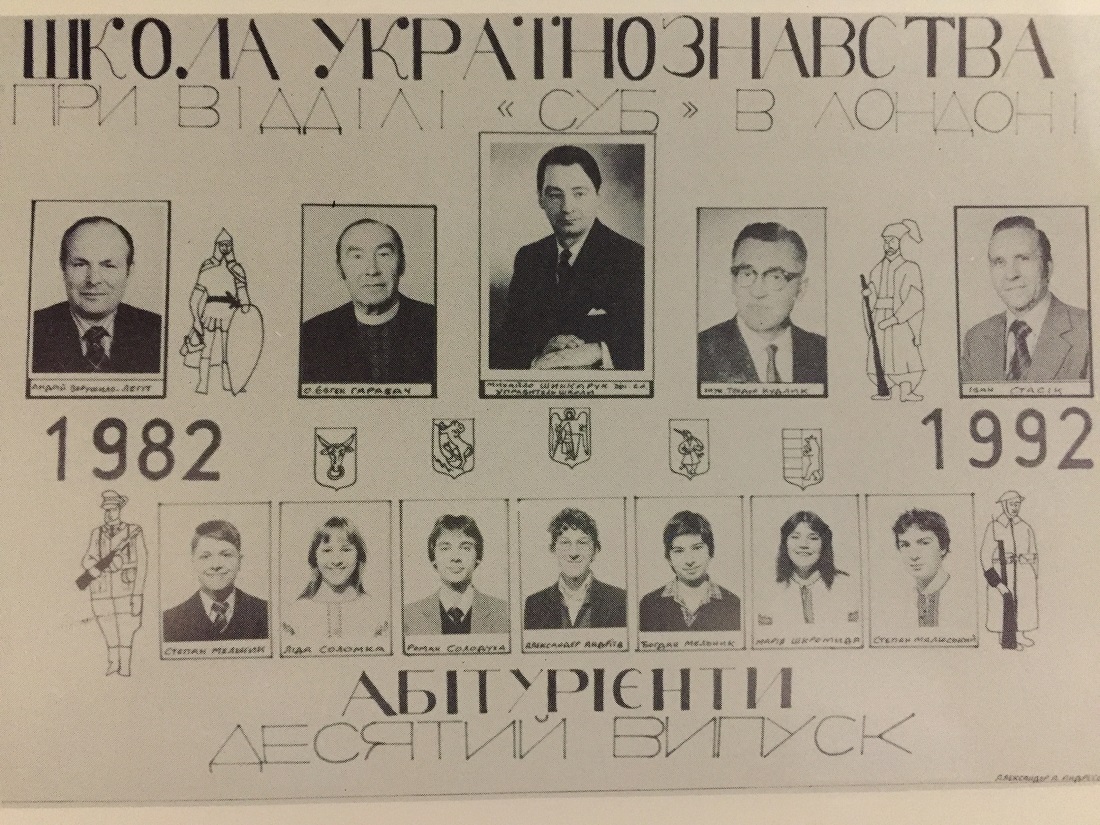 In 2001, after many years of tireless work, Mychajlo Szynkaruk retired, and the School was led by Stefaniya Myhal until 2004.

Olia Polisviat was the Head Teacher at the School between 2004 – 2010. During this period, the number of children attending the School increased to over 100. New books were purchased and supplied from Ukraine. However, it became clear that original books published in Ukraine were too difficult for the children studying at St. Mary’s, so teachers began adapting these materials to the needs of children living outside Ukraine and hence, outside the native language environment. Olia Polisviat recognised and identified the need for adapted and specialised materials. During this period, Olia taught across all year groups herself and therefore developed a deep understanding of the needs of all year classes. This is how the idea of specialised books was born and since then, 4-5 years later, an Editorial working group was created to put together bespoke workbooks.  Materials for Year 5 were published in the summer of 2015 in Ukraine after a year of hard work of the Editorial committee, Parents’ Committee and School Leadership team. Olia continues to lead the Editorial group, who are now working on other year group materials.

Between 2010 – 2014 the School operated under the leadership of Iryna Kyluch, a short return of Olia Polisviat, and then Halyna Berezovska.

Inna Hryhorovych became Head Teacher of the School in 2014 and continues to lead the School today. Since 2014, the School has undergone significant changes across many aspects of its life:

Nowadays, the School is a vibrant and rich cultural environment, filled with fun and interactive activities – where everyone is happy and full of pride for Ukraine.